Round 1 of BitPay Brackets is done! We witnessed some nailbiter finishes, surprising upsets and one-sided matchups (#SHIBArmy was in full effect). First round winners are in - time to vote in the next round of head-to-head matchups.

Voting Round 2 closes at 5PM 3/25/22 ET. Remember, in order to be included in the prize drawing, you must vote in each round using the same email address.

At the end of the tournament, everyone who voted will be included in a drawing to win BitPay prizes. Prizes include custom BitPay Vans sneakers and a custom APMEX 1 oz silver coin. In order to be entered into the prize drawing, you must vote in all rounds.

What is BitPay Brackets?

BitPay Brackets is a single elimination tournament where each up and coming coin will face off until one remains. Voting is open to the entire crypto community. Vote for your favorite coin in these head-to-head matchups. Which will be the next cryptocurrency to explode? Find out with BitPay Brackets. 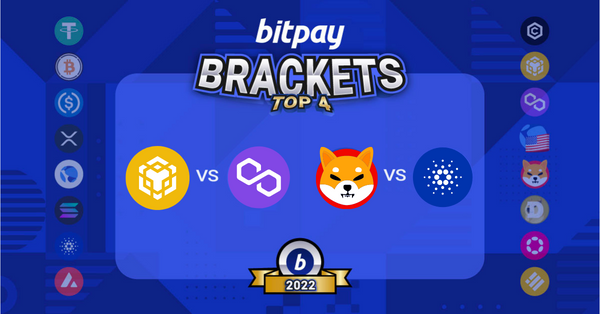 We've made it to Round 3! Only four coins are left: Shiba Inu (SHIB), Cardano (ADA), BNB (BNB) and Polygon (MATIC). Winners from this heat will move onto the final match. Which coins 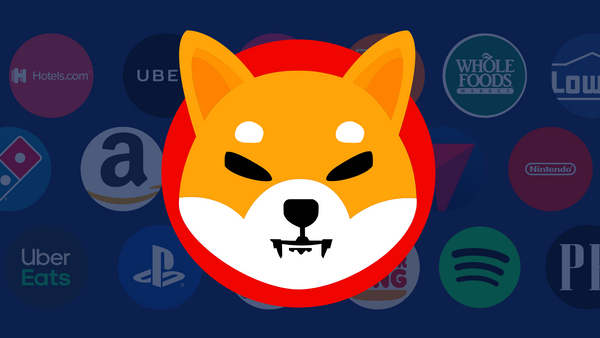 SHIBArmy has made sure that Ryoshi’s vision for Shiba Inu Coin has come true. Since its humble beginning, the meme coin has gained so much steam that hundreds of prominent companies now