A Champion has been crowned! With a decisive victory in each round, Shiba Inu is the winner of 2022 BitPay Brackets! The Shib Army was ignited & voted in droves to propel SHIB through the tournament.

We started with 16 of the top coins and gave you the power to crown a champion. Throughout the tournament, we saw surprising upsets, close matches that came down to the very last minutes of voting and a few blow outs that seemed to be over before they even started.

Thank you to the crypto community members who voted and participated in this year's BitPay Brackets tournament! All of those that voted in each round will be entered in to win cool BitPay prizes and will be notified via email once winners are determined. We will see you in 2023 for another wild tournament! 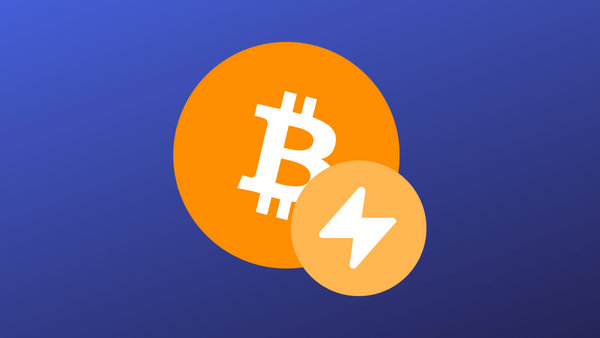 Bitcoin revolutionized how the world pays, giving you the power to control your money without governments or banks. However, its transaction processing limits have long been said to be a shortcoming. The Bitcoin 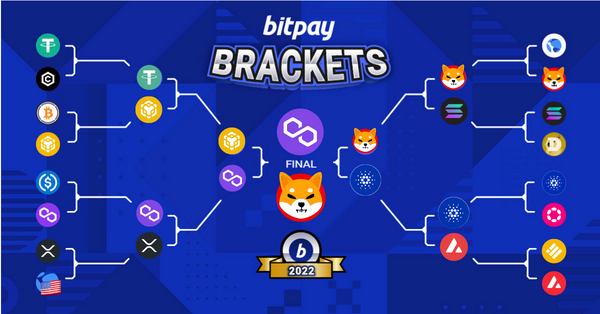 It's here! The championship game is upon us.  Two coins remain - Polygon vs. Shiba Inu coin - one will be crowned the BitPay Brackets Champion. Vote now! Polygon (MATIC)¹⁴ vs Shiba Inu