Learn the differences between the most popular consensus methods in the crypto space: proof of work (PoW) and proof of stake (PoS).

The primary function of cryptocurrency is to facilitate financial transactions and the secure movement of funds outside of the traditional banking system. But with no central governing authority to safeguard users against fraudulent activity, cryptocurrencies rely on what are known as consensus algorithms or consensus mechanisms to ensure transactions conducted on their networks are legitimate.

There are two main consensus mechanisms: Proof of work and proof of stake. While the two work in different ways, they both serve critical functions to ensure the security of cryptocurrency networks. If you’ve been around the space long enough you’ve no doubt come across these terms, but you might have some confusion about what exactly they mean and why it matters. Read on for a crash course in the difference between proof of work and proof of stake and some of the advantages and disadvantages for both.

What is a consensus mechanism?

Blockchains are decentralized, self-governing digital ledgers that permanently record transaction data across peer-to-peer computer networks. Most blockchains are public, meaning anybody who wants to can take part in key functions of maintaining the network, primarily validating transactions and updating the blockchain accordingly. Those network participants are called miners or nodes in proof of work cryptocurrencies like Bitcoin, and validator nodes in proof of stake cryptocurrencies like Ethereum.

In both proof of work and proof of stake consensus mechanisms, network participants must agree that any transactions taking place on their respective blockchain are considered valid by the network’s requirements. That agreement is where the “consensus” comes into play. Consensus must be achieved before recording a transaction to the blockchain, including anytime a cryptocurrency is spent, transferred or created. The largest networks can have hundreds of thousands of participants, who are rewarded in cryptocurrency for their efforts in keeping the ledger’s data synchronized. The more miners or validator nodes taking part in the ecosystem, the more secure the network becomes. Meaning as it grows it becomes even harder for hackers to compromise.

Proof of stake vs proof of work: what are the main differences?

Both miners and validators perform essentially the same function, albeit in very different ways.

With proof of work networks like Bitcoin, miners compete to solve extremely complex mathematical equations as quickly as they can using powerful and expensive computer hardware. The first miner to arrive at the answer gets to update the blockchain with a new transaction block and is rewarded with a set amount of crypto. On the Bitcoin network that amount is currently 6.25 BTC per block as of May 2020, though the BTC mining rewards halve every 4 years.

Proof of stake was first launched in 2011 with the aim of improving the efficiency and speed of blockchains while reducing network fees. Its introduction presented it as an alternative to proof of work, which requires a great deal of energy to perform.

What does proof of stake mean?

The “proof” in proof of stake consensus mechanisms comes from requiring network validators to demonstrate they’re invested in the ecosystem by staking some of its native cryptocurrency. Their staked tokens serve as something of an insurance policy that they will conform to the blockchain’s requirements when validating transactions.

How does PoS work?

Network users who wish to be selected as validators for new transaction blocks must first lock up a quantity of the network’s native cryptocurrency in a smart contract until their proposed transaction blocks are recorded. The risk of losing their stake, which could be the equivalent of tens or even hundreds of thousands of dollars, incentivizes validators to play by the rules. Whereas proof of work is essentially a math race between super-fast computers, proof of stake requires validators to prove the size of their position in the ecosystem. Validators are selected primarily by the size of their stake, while also factoring in things like how long they’ve held the assets being staked.

What coins/blockchains use the proof of stake consensus method?

Pros and cons of PoS

What does proof of work mean?

When talking about proof of work consensus algorithms, the “work” in question is the amount of computing work a miner utilizes to solve the math equation for each block (known as a hash). The idea for proof of work dates back to 1993, devised by computer scientists Moni Naor and Cynthia Dwork as a method of thwarting denial of service attacks and network spam. However, it became inexorably linked to cryptocurrency once proof of work was included in Satoshi Nakamoto’s famous 2008 whitepaper laying out his vision for Bitcoin. In the paper, Nakamoto said proof of work would prevent so-called “double-spending” attacks, in which an unscrupulous network participant fraudulently spends the same coins more than once in different places. The idea was that double-spending could be curtailed if not eliminated entirely by requiring participants to solve these cryptographic puzzles in order to verify each new transaction.

How does PoW work?

Every transaction block in a proof of work-based blockchain has a specific hash, a unique, fixed-length string of characters that crypto miners race to figure out using trial and error. Verifying a transaction and recording it on the blockchain requires miners to solve these cryptographic puzzles, which grow increasingly complex with each new block.

What coins/blockchains use the proof of work consensus method?

Proof of work is utilized by some of the largest cryptocurrency networks including Bitcoin (BTC), Litecoin (LTC), Bitcoin Cash (BCH) and Dogecoin (DOGE).

Pros and cons of PoW

Choosing between proof of stake and proof of work is a divisive topic among the cryptocurrency community, and the answer to this question will often depend on who you ask. As it stands right now, proof of work coins make up the bulk of crypto transactions processed by BitPay. However, with Ethereum's move to proof of stake, we may see that trend change overtime. Follow BitPay's Stats page for cryptocurrency trends, prices and usage statistics. 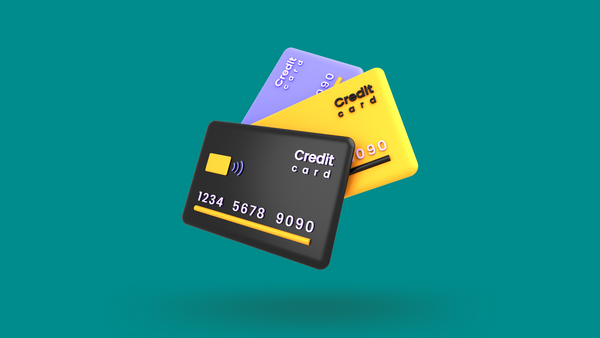 Summary Crypto credit cards are a safe and convenient way to pay for everyday purchases and earn cryptocurrency rewards. They work like any other credit card, and even offer many of the same 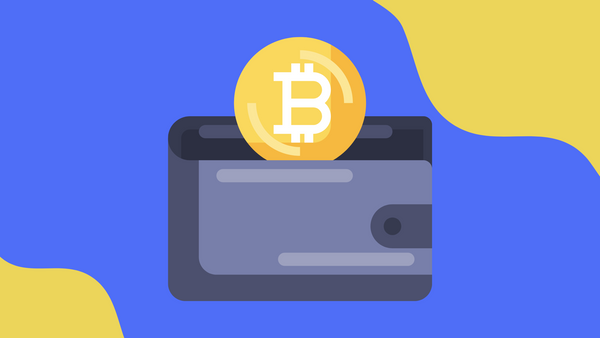 A Bitcoin wallet is an application or device used to interact with the blockchain, send or receive transactions and manage your crypto holdings. There are many types of wallets out there, and although

The BitPay Blog
—
Proof of Work vs. Proof of Stake Explained
Share this