You’ll often hear terms like “bull” and “bear” thrown around in various contexts to describe the state of financial markets. In simplest terms, a bull market is when market conditions are favorable, while a bear market is just the opposite. But what makes a bull or bear market? Is crypto in a bear market right now? And what’s with all the animal names? We’ve got answers ahead.

What are bull and bear markets?

Technically speaking, a bull or a bear market occurs when asset prices remain either elevated or depressed, respectively, over a prolonged period of time. It’s generally not considered a by-the-books bull or bear market unless the upswing or downswing is 20% or more.

Even if you’ve heard the terms a million times, you may have never really considered how bull or bear markets got their mammalian monikers.

The expression “bull market” is thought to originate from the upward motion a bull’s horns make as it charges and attacks. In a crypto bull run, prices are surging, exuberance is high and the direction of the arrow on price charts is pointing up (line go up). The term is so entrenched in the world of finance there’s even a massive bronze bull statue that’s been prominently displayed in Manhattan’s Financial District since 1989. At the Bitcoin 2022 conference in Miami, a similarly sized robotic-looking bull statue made its debut as a nod to the original while also signifying something of a changing of the guard in global finance.

A bear market, on the other hand, is believed to be so named for the downward motion a bear makes with its claws while striking. Another leading theory on the term’s origin dates back to a 16th century proverb admonishing, “don’t sell the bearskin before you’ve caught the bear”. By early 18th-century England, the term “bearskin” was used as shorthand for speculative stock buying, which we call short-selling today.

What is a bear market in crypto?

In a crypto bear market, investors are fearful. Confidence is low, and both prices and demand are sinking. Nobody likes a bear market, but it can also present buying opportunities once the dust settles. After prices find their bottom, investor interest tends to pique once again with a scramble for assets they now consider undervalued. This is why a major crypto bull run has historically followed each major bear market in recent history.

What does “bearish” mean in crypto?

“Bearish” sentiment in crypto investing not only means the newbies and paper hands are long gone, but even the die-hard HODLers are starting to sweat. A bear market is characterized by a general lack of investor confidence and a pessimistic attitude about asset prices. Prices plummet as demand slips, and once-popular coins or projects can become virtual ghost towns as their user base hibernates for the downturn.

Signs of a bear market

In a crypto bear market, you’ll likely see one or more of the following:

If optimism is the currency of a bull market, fear is the legal tender in a bear market. Bear markets can be triggered by any number of things, from global upheaval like wars or the pandemic, to government crypto bans or hints from regulators about an impending crackdown. Crypto market cycles are often driven by hype, so when bad news or negative sentiment begins to snowball, it can have a cascading effect that sends prices significantly lower, and fast.

What goes up must eventually come down, so it stands to reason the two most memorable crypto bear runs immediately followed the biggest bull runs in crypto market history.

After 2017’s then-unprecedented yearlong spike in crypto prices, the global cryptocurrency market shed more than 60% of its value by February 2018, kicking off our first official crypto winter. Prices remained relatively steady for the next few years until the crypto bull run in 2021, which again lasted for most of the year. And you know what happened after that. As of November 2022, the cryptocurrency market cap is down nearly 70% from its all-time highs notched in late 2021.

Is crypto in a bear market right now?

There are faint rays of optimism beginning to emerge, but by any technical measure or clear-eyed assessment of things, the crypto market is very much indeed in the throes of a rather cranky bear market. Prices remain significantly lower than highs seen in 2021 after a steep decline throughout 2022.

Although bear market investing can be risky, there are also pockets of opportunity to be found as prices find their bottom. Some bear market strategies investors leverage when investing in a bear market include:

What is a bull market in crypto?

During a crypto bull run, corks are popping, Lambos are being bought left and right and we’re all strapped on a rocketship headed straight for the moon. At least, that’s how it can feel. Stock prices tend to move a lot slower than crypto prices, so while a 20% jump in a company’s share price over a few weeks or months is big news in traditional finance, a crypto bull run could be something like a 50% increase in mere days.

What does “bullish” mean in crypto?

In crypto investing, the term “bullish” refers to positive investor sentiment about digital assets, with such investors commonly called “bulls”. Bullish investors are usually adding to their existing positions with the expectation the forward momentum will continue. Confidence is high, and can be infectious, which can have the effect of propelling a bull market even further.

Signs of a bull market

A crypto bull market can be identified by a number of different characteristics:

The primary cause of a bull market is investor optimism that the price of an asset or assets will rise, earning them a profit. But there are several other factors at play, some internal, some external. For instance, a generally robust economy marked by low unemployment and strong gross domestic product (GDP) growth is fertile soil for a bull market to take root.

As a newer asset class that’s in many ways distinct from traditional investments, the causes of a crypto bull market are somewhat different. For instance, celebrities tweeting about various crypto projects they’re supporting has been known to kick off crypto bull runs. Shows of confidence from the traditional finance world, like Goldman Sachs’ oft-repeated $100,000 Bitcoin prediction, is another force that can put upward pressure on digital asset prices. A major financial institution launching a new crypto product like an exchange-traded fund (ETF) or a crypto trust can also signal positive momentum and spark additional investor interest.

We don’t have to look very far to the past to see two epic recent crypto bull runs.

In 2017, cryptocurrency had its first real breakout moment. The price of Bitcoin surged from $1,000 in January to over $17,700 by the end of the year. It was a time when even your grandmother started asking you about cryptocurrency.

In 2021, in the midst of the so-called “everything rally” where investing was on easy mode, the cryptocurrency market experienced another stratospheric run-up in prices. At the start of the year, the total crypto market cap was approximately $772 billion. By Thanksgiving it had climbed to just shy of $3 trillion, a nearly fourfold increase in less than a year.

A year like 2021 probably won’t come around again anytime soon, when you could pretty much throw a dart at a list of investable assets and most likely turn a profit. However, there will certainly be more bull markets in our future. Here are some strategies for taking full advantage.

Wrap up on bears and bulls

Market timing is almost always a fool’s errand, so predicting the beginning or end of a bull or bear market is equally futile. That’s especially true in crypto, where asset prices are more prone to big up and down swings over short periods of time. The cold, hard truth is bull and bear markets are a fact of nature when it comes to investing. Learning to recognize them early on and making the appropriate moves can help ease the sting when the bears are in charge, or turn a tidy profit when the bulls run the show. 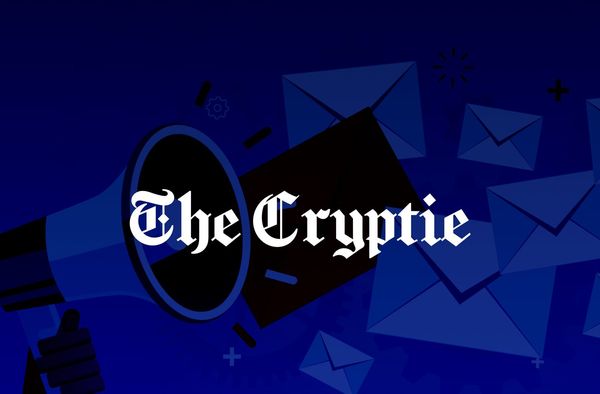 Thanks for tuning back in to learn about the exciting new BitPay happenings this month! As always, we have exciting news to share from BitPay headquarters, and we're welcoming new merchants to the crypto world. Learn about this month's spotlights! 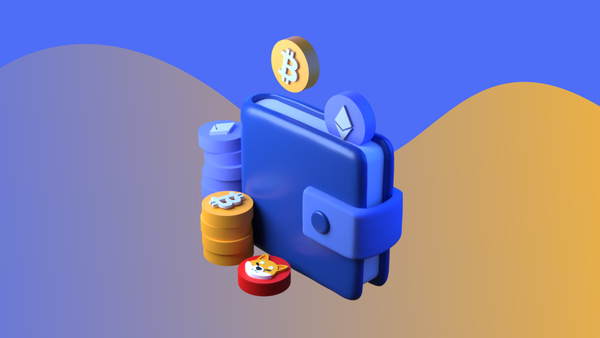 Summary: Crypto wallets can be broken out into two different groups - non-custodial and custodial. Custodial wallet services include offerings from crypto exchanges like Kraken and Coinbase where a third party has control

The BitPay Blog
—
What Are Bull and Bear Markets? A Primer to the Ups and Downs of Crypto
Share this