Whether you’re on blog.bitpay.com or you received an email from the BitPay newsletter, a network and a protocol was responsible for putting these words in front of you. But what is a network? What does a protocol do?

We’ve defined a blockchain as “a database of cryptographically secure information shared across a network of computers all following the same protocol.” Now, we’ll start unpacking that definition and explain networks, protocols, and how they relate to blockchains like Bitcoin.

What is a Network? 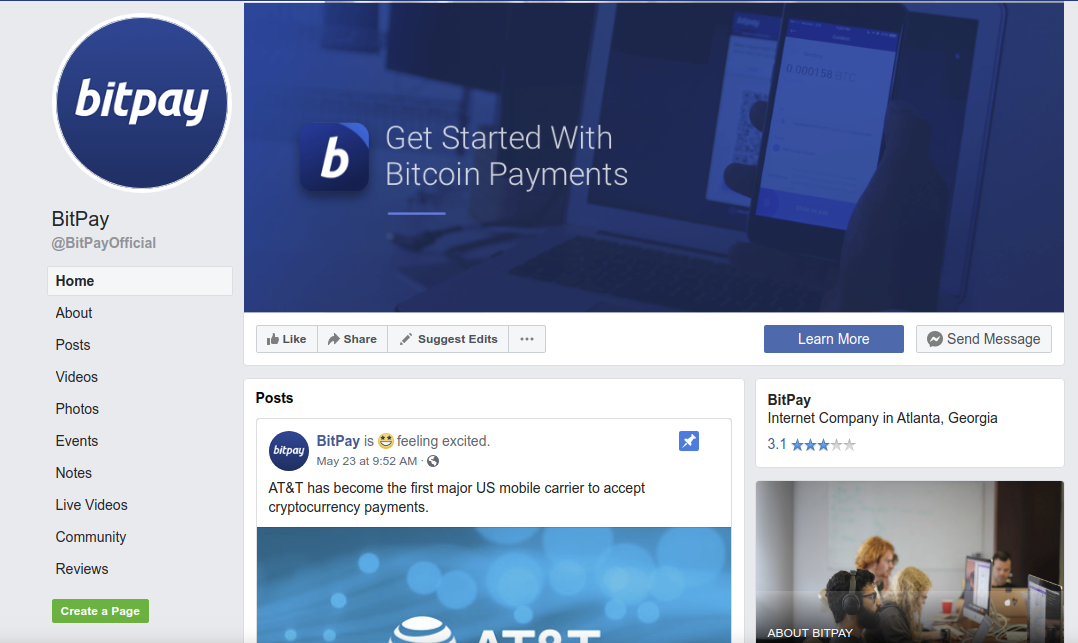 Networks have familiar, real-world parallels. Facebook is a social network, a system of connected Facebook friends. Networking, or making connections with others in your field, is important for your professional development. In the same way, a network of computers is a group or system of connected computers.

What is a Protocol?

To prevent technical acronyms like HTTP and SMTP from scaring you away, let's instead look at the everyday example of ordering a cup of coffee. 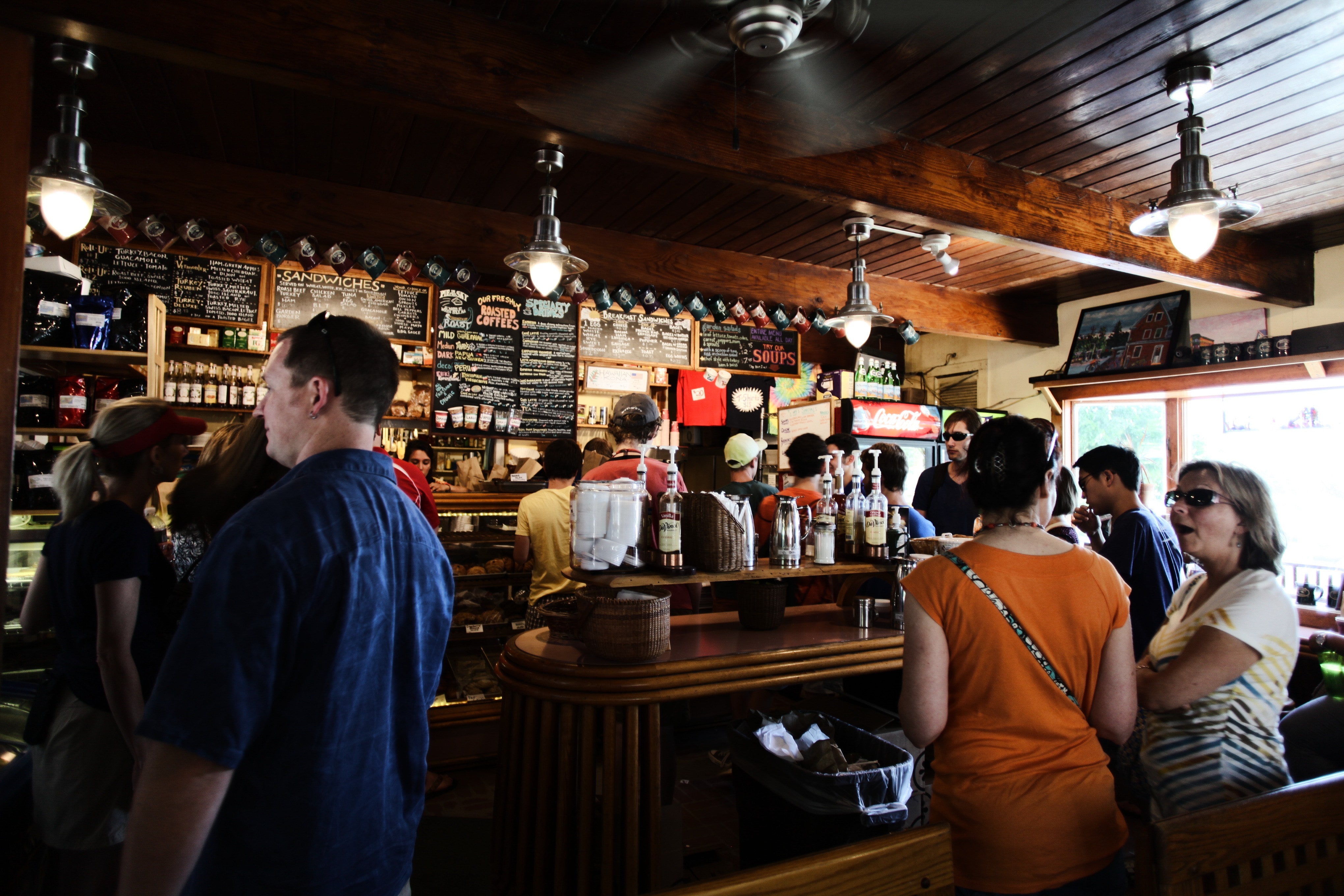 Think about the steps someone takes when they go to their local coffee shop:

As you can see, there are many steps to ordering a cup of coffee. We do this with ease because we are able to handle tasks with any number of implicit and explicit nuances.

Unlike us, computers are dumb. They think in 1s and 0s, ons and offs, trues and falses. So you have to be very, very, very explicit with a computer to make sure it does what you want it to.

Now that we understand networks and protocols, it’s easy to apply to blockchains like Bitcoin (as a reminder, we’re focusing on Bitcoin for these explanations).

The network of computers on the Bitcoin blockchain is large and publicly accessible to any computer with an internet connection, enough hard drive space to store the ledger of every transaction, and the necessary software to interface with Bitcoin’s protocol.

Bitcoin’s protocol allows this decentralized network of computers to arrive at a consensus on the contents of the data being sent and who is sending that data to the Bitcoin blockchain.

What separates blockchains like Bitcoin from a standard financial database are two things: cryptographic state management and decentralization. We’ll learn more about in our next post.

Where can you spend your crypto? To make this question easier to answer, we've created the BitPay Directory, a curated list of places you can spend crypto. 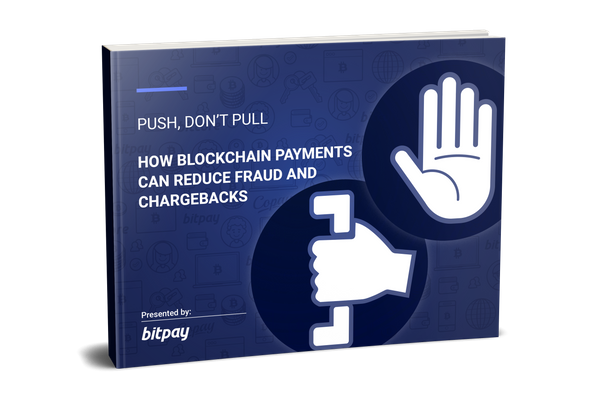 BitPay's written a new e-book on fraud, chargebacks, and blockchain payments. Find out what inspired us to write this and why you should read it.