Bitcoin (BTC) has been the preferred way to pay for many years. Recently, Litecoin (LTC) gained significant traction as a go-to coin for purchases at leading electronics, video games, gold and jewelry and other ecommerce websites. Learn about Litecoin's rise and why it is cementing itself as the digital currency of choice for payments.

BitPay began supporting Litecoin in June 2021 to fanfare from merchants and the Litecoin community.

“Getting added to BitPay in mid-2021 was a great milestone for Litecoin and the 'Pay With Litecoin' movement. Now, after 15 full months on BitPay, its consistent growth in usage also validates Litecoin's undeniable status as a preferred global payment method."
- David Schwartz, Litecoin Foundation

Litecoin payments are most prominent in North America, but still see impressive growth across the world in EMEA, Asia Pacific and Latin America regions

Why do crypto users prefer to pay using Litecoin?

Litecoin was designed as a faster alternative to Bitcoin. As such, transactions made with Litecoin typically settle at a faster rate than those made with Bitcoin.

Internal BitPay data shows that the average miner fee on a payment with Bitcoin is about $0.30, while the average fee on a Litecoin payment is less than $0.01.

The Litecoin network has been running flawlessly for over 11 years. It remains the longest running crypto with 100% continuous uptime.

Pay from almost any wallet

Litecoin is supported by the most popular multichain wallets, in addition to Litecoin-specific wallets. The most popular wallets for making Litecoin payments include: BitPay Wallet, Trust Wallet, Litecoin Core, Exodus Wallet, Atomic Wallet and Huobi.

BitPay has connected thousands of merchants that accept Litecoin payments with millions of energized Litecoin users. Since supporting Litecoin, BitPay has processed over 180,000 payments made with Litecoin representing more than $30 million in sales.

Litecoin has a strong community

Despite being outside of the top 10 coins by market cap, few coins have as strong of a community as Litecoin. And as one of the oldest cryptocurrencies, Litecoin supporters have gone strong for over a decade with no end in sight.

Want to see what you can buy with Litecoin?

Thousands of BitPay merchants accept Litecoin, meaning you can practically buy anything with LTC. From clothes to cars, use Litecoin to fund your life. 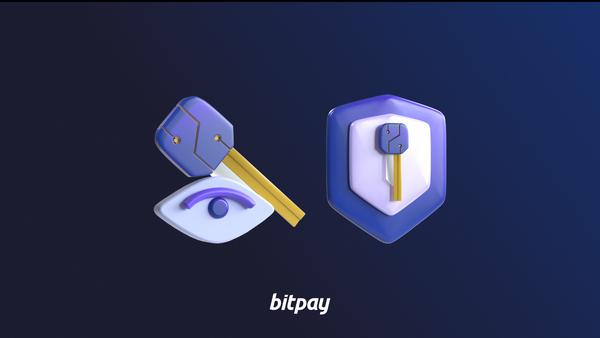 Summary Crypto wallets come with an automatically generated set of keys, one public and one private. The keys are created using cryptography, a method of encrypting and decrypting information at the core of 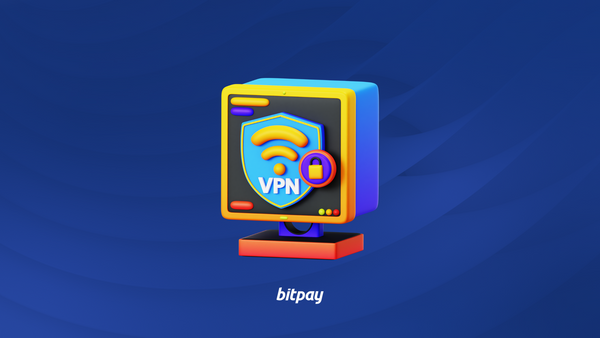 You may feel anonymous while surfing the web, but the truth is you probably aren’t. Paying for VPN services with Bitcoin gives the privacy conscious crypto consumer yet another layer of anonymity.