Here at BitPay, we never set out to be recognized or win awards. We generally keep our heads down and stay focused on the mission - to continue to change the way businesses and people use money.

We’ll show our age here, but when BitPay was founded, you could mine Bitcoin with a home computer. The block reward, which recently halved again in May, was 50 bitcoins, valued at around $245,000 today.

In the near decade since, we’ve enabled Bitcoin and cryptocurrency acceptance for thousands of businesses, and we’ve received our fair share of accolades and awards along the way.

Recently we learned that Frost & Sullivan, leading market research and consulting firm, recognized BitPay as the Company of the Year in the alternative payments space. We’re honored to be recognized and want to share why we were chosen.

“BitPay has boots on the ground across the globe working to extend the merchant acceptance network and collaborate with regulators.”

Frost & Sullivan keyed in on our ability to help merchants capture sales by accepting bitcoin and other cryptos saying, “For merchants across the world, BitPay magnifies the total addressable market.”

Frost & Sullivan was impressed with our value proposition for merchants, saying,

Frost & Sullivan notes how easily we integrate blockchain payments for businesses, describing BitPay as an “elegantly simple solution for finance departments to settle accounts in minutes from anywhere,” and commended us for shaping the compliance landscape concerning financial regulations.

Frost & Sullivan’s report, which can be found in its entirety here, concludes, “Cryptocurrencies and blockchain transactions are gaining traction, but merchants and service providers need an easy way to accept these new commercial channels. BitPay acutely recognized the gap and seized a first-mover position in this growing blockchain payment space...A low-cost way for merchants to open up to a new customer base, BitPay avoids the complexity and multi-vendor integrations required of other transfer options and enables faster cross-border transactions with minimal risk.”

This kind of recognition, of course, wouldn’t be possible without the thousands of loyal BitPay customers and merchants who help us usher in the future of payments daily, so we graciously accept Frost & Sullivan’s Company of the Year Award on your behalf. 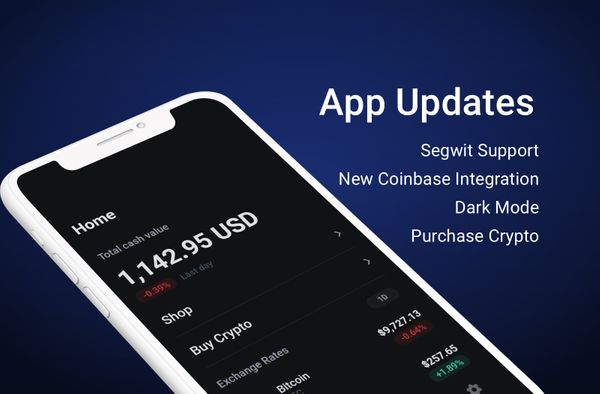 We’ve added support for SegWit in our wallet as an optional feature. In addition, we have enhanced our integration with Coinbase to enable users to directly manage their Coinbase wallets from inside the BitPay App. Last, we’ve created a new dark mode setting within the app. 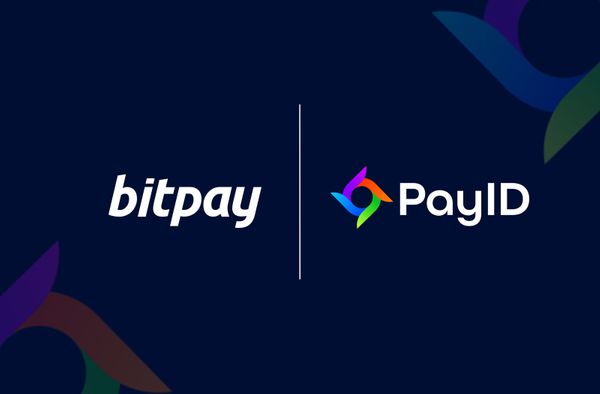 Sending money online should be simple and easy. At BitPay, we believe it can. That’s why we’ve joined the PayId initiative and partnered with Ripple to remove payment silos that require customers to have so many payment credentials.