Today we're excited to announce the joint release of version 3.0 for our Copay and BitPay bitcoin wallets. This release brings together the codebases of Copay and BitPay and takes another step forward in our vision for the Copay platform and for the BitPay wallet.

Both apps are now design-for-design and feature-for-feature compatible (with the exception of the BitPay app's BitPay Card integration). Copay continues to be our main development head for our wallet platform, and we've built upon Copay's BitPay brand-agnostic open source wallet to make the BitPay app a powerful and secure tool for storing and spending bitcoin in its own right.

All of Copay's current wallet features are preserved in this release, and we've been working since the BitPay app's launch to bring these codebases together without sacrificing the functionality you care about. As of 3.0, we'll continue to release updates simultaneously for both the Copay platform and the BitPay wallet app going forward – and we've got some big plans for what we want to bring to our users.

This release brings the sleek design and significantly advanced performance of the BitPay wallet app to our Copay wallet project. With this release, Copay remains a straightforward bitcoin wallet with basic functionality, but users can choose to opt into using the Amazon.com Gift Card and bitcoin exchange integrations.

This design integration also means that Copay users can now get introduced to bitcoin and secure bitcoin storage through the same simple backup flow that we introduced with the BitPay app. 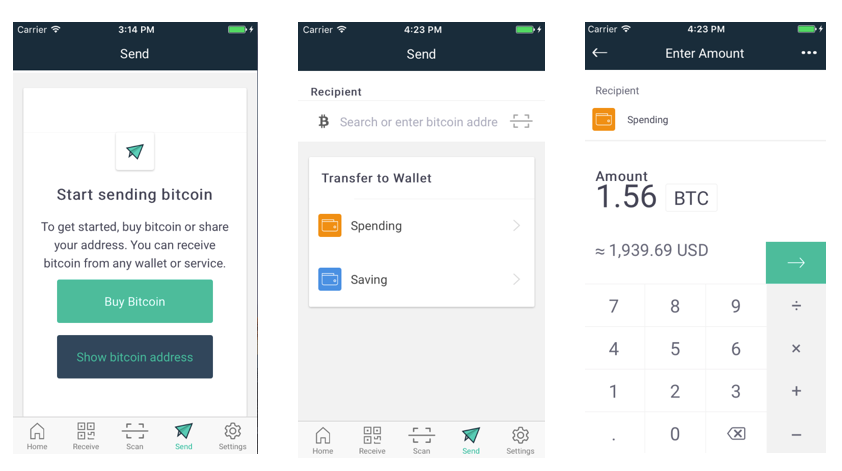 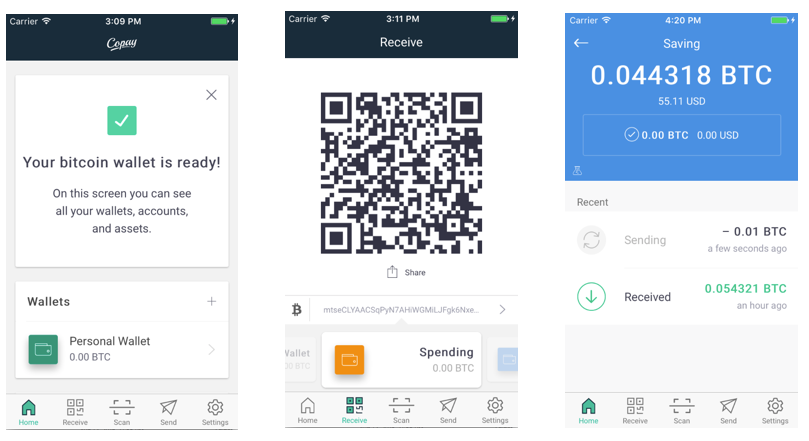 We all know how painful it is when transactions don't get confirmed for a day or more. When Bitcoin network traffic spikes, sometimes you're willing to pay extra to get an important transaction confirmed sooner. Our new urgent fee policy setting allows you to instruct your wallet to include a high fee for the transaction before you broadcast.

We want your feedback!

Thanks for sharing your feature requests and bug reports for the BitPay app! If you spot any issues in your own use of the app, please report them on our BitPay and Copay issues page. 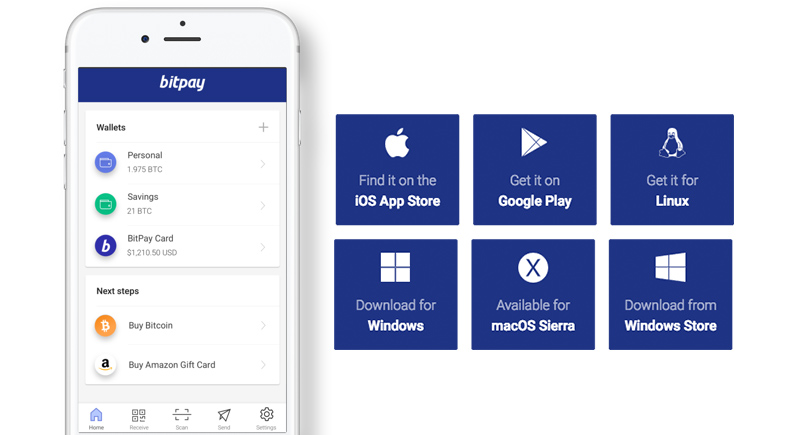 Want to know more about what BitPay is up to in 2017? BitPay co-founders Stephen Pair and Tony Gallippi recently keynoted at BTC Media's Distributed: Markets conference with a wide-ranging fireside chat with

2017 has been an exciting year for bitcoin. Demand for secure bitcoin transactions is at an all-time high, and this is an encouraging sign for BitPay and for Bitcoin as a technology. However,