BitPay co-founders Stephen Pair and Tony Gallippi recently keynoted at BTC Media's Distributed: Markets conference with a wide-ranging fireside chat with BTC Media CEO David Bailey. Today we're sharing the video from a conversation that touched on everything from the state of Bitcoin adoption to where we're seeing bitcoin creating the most value for businesses today.

Highlights from the Distributed: Markets Talk

"A lot of people thought that the [internet payments protocol] problem was impossible to solve. And in 2008 the [Bitcoin] whitepaper came out... I got extremely excited about it and started talking to [Tony]."

"When we started in 2011, we would be excited to see five or six transactions through BitPay in a day... Now we're starting to see a lot of those [large corporate] customers transition to being more B2B and supply chain customers..."

"We've seen [bitcoin payouts] grow tremendously, and I think it's only just begun. When you realize that there are networks out there of users that are very geographically dispersed... and they're doing high-frequency, low-value transactions, using a digital currency for those makes a lot of sense."

The State of Bitcoin and Bitcoin Adoption Today [06:45]

"The Bitcoin blockchain is the most secure and fastest and most cost-effective way to transfer value. So what you're seeing is a lot of these companies that need to move millions of dollars every single day... you see them solving that problem with bitcoin..."

The Launch of the BitPay Wallet and the Future of Copay [11:38]

"...It was time for us to build a wallet because we needed to do more interesting things end-to-end in the payment, from the buyer to the recipient..."

Exciting Applications for Bitcoin Beyond Payments [20:40]

"[The Bitcoin blockchain] could create the fabric of a new decentralized identity system on the Internet."

Why BitPay Has Focused on Bitcoin Over Other Blockchains [22:02]

Our CEO Stephen Pair recently joined the SE Tech Podcast to talk about BitPay’s history, our goals, and our values as a company. About halfway through the interview, he said something important 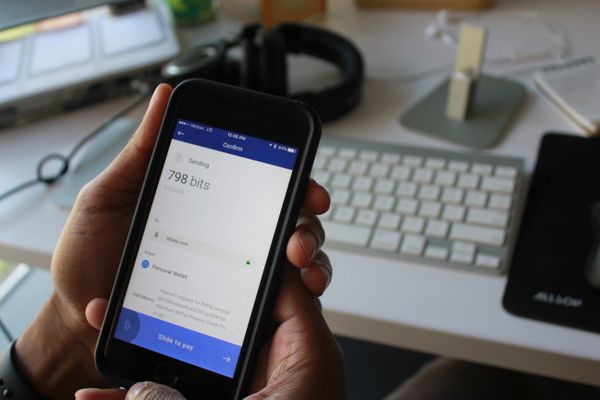 Today we're excited to announce the joint release of version 3.0 for our Copay and BitPay bitcoin wallets. This release brings together the codebases of Copay and BitPay and takes another step

The BitPay Blog
—
What BitPay's Co-Founders Think About the State of Bitcoin, Bitcoin's B2B Impact, Bitcoin Beyond Payments, and More
Share this